Impact of the 2018 Tax Changes for Truck Drivers 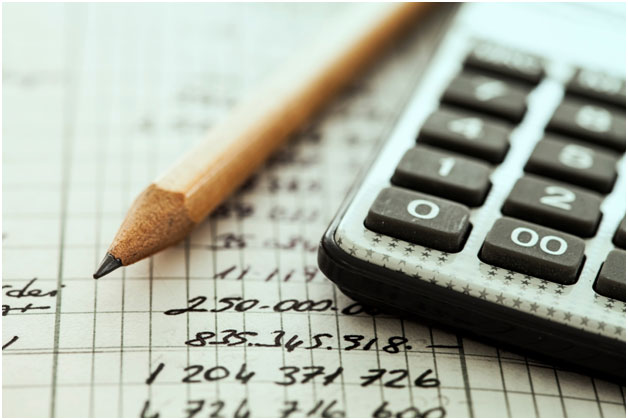 No one likes change, but there is typically a light at the end of the tunnel. Or at least that’s what over-the-road company truck drivers are hoping for when it comes time to file 2018 taxes. Many drivers itemize deductions, including per diem rate pay, supplies gear, etc and until the new laws, could expect to deduct their taxable income by a sizeable sum after all deductions were calculated.

However, the new tax laws say goodbye to itemization for this group of drivers. Itemized deductions will be replaced with a standard deduction of $12,000 instead. Is this less than what your average itemized deduction would be? It’s possible, but there are work arounds.

Before you begin to rally against the new tax rules, give it a second thought. There is no more itemization. All those receipts, records and logs you were keeping? You won’t need them for 2018 tax season. Instead, the standard deduction is doubling to $12,000 which may mean less work for you.

Though company drivers will not be able to itemize per diem, they may be able to reduce their taxable income by the per diem percentage of their wage. On the other hand companies can write off the added expense to make a win-win for all. Realizing this some companies have reportedly increased per diem pay given to drivers to offset the changes.

Foreign as the new tax laws will feel (especially to veteran truck drivers), the simplified process will benefit owner-operators immediately and most company drivers over time. As companies in the industry begin to understand the ins and outs of this new process, drivers can expect to see changes in per diem rates and, ultimately, reap the benefits during tax season.