Catching fatigue and distractions before they happen

There is growing awareness of the danger of fatigue, with that a contributor to as many as 100,000 reported crashes each year. Fleets are also battling the growing crisis of distracted driving, working to detect and prevent both

Driving a truck is a difficult and often grueling job. That is why many drivers wrongly believe they are supposed to be tired, said Al LaCombe, vice present of safety and risk management for Dupré Logistics in Lafayette, LA.

Dupré began addressing fatigue in 2001, when it hired Circadian Technologies to help devise a management program. Much of that work focused on reviewing logbooks.

“We were legal, but had an opportunity to improve safety by looking at schedules and start times,” said LaCombe.

In the years since Dupré’s initial foray into fatigue management, there has been a greater awareness of the danger. As many as 100,000 reported crashes involving all vehicles are caused in part by driver fatigue each year, the National Highway Traffic Safety Administration reported. And according to the National Safety Council, 13% of all fatal truck crashes and 28 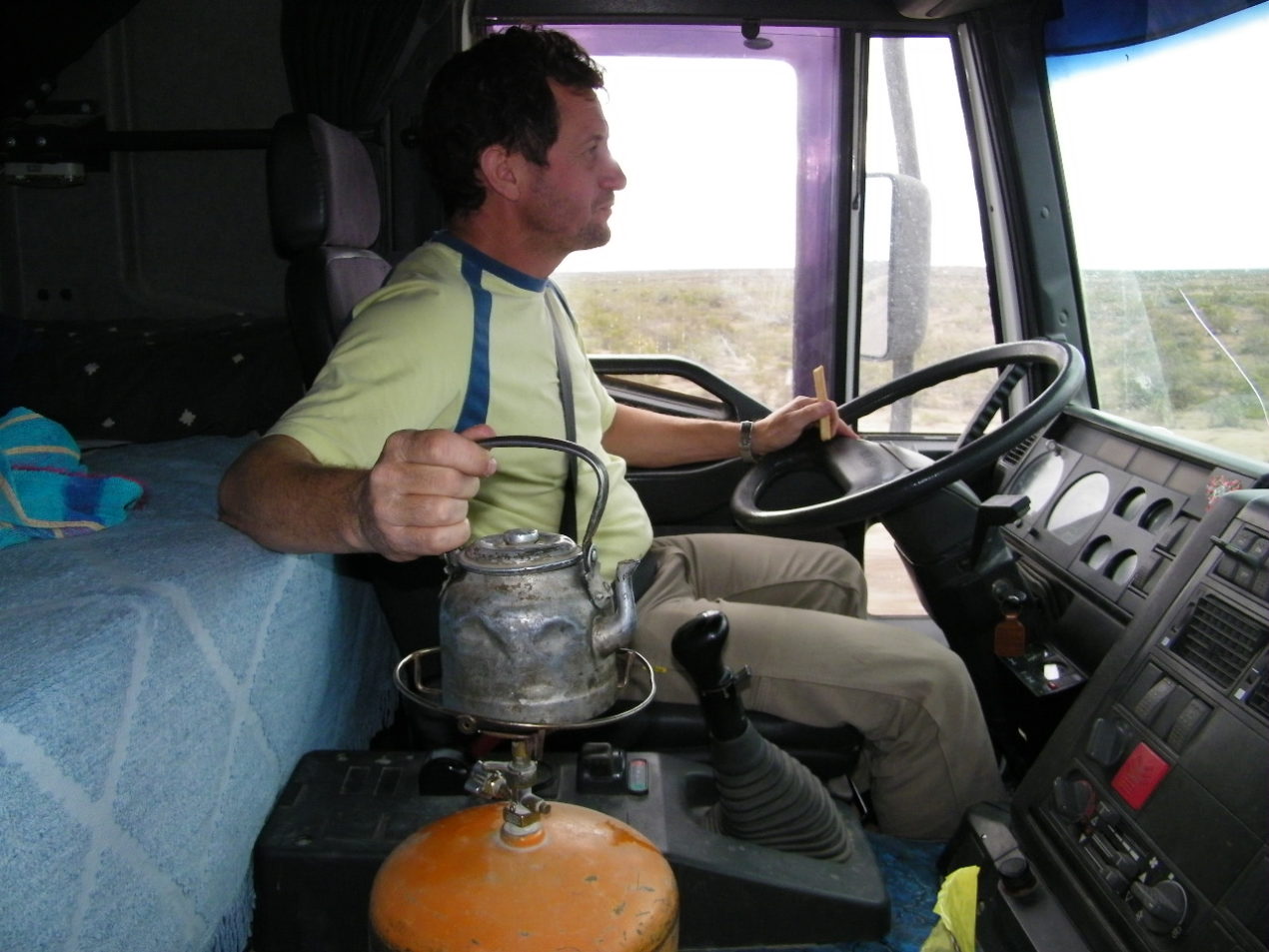 These issues “not only cause loss of lives but also property and . . . impact the industry from a public image perspective,” said Sandeep Kar, chief strategy officer with Fleet Complete. While in the near-term these problems will “continue to get worse,” Kar believes “technology can be used to reward drivers for safe driving and also to coach them in best practices in safe driving.”

Commercial drivers are particularly vulnerable to fatigue because they are often on long trips over monotonous roads. Some drivers experience “micro-sleeps,” which are involuntarily lapses into sleep for up to 15 seconds. In response, various high-tech and low-tech companies are offering a range of products.

For example, Omnitracs’ suite of products include a “predictive model” that incorporates hours-of-service (HOS) data to help determine if a driver “could be at risk of a fatigue event,” said Lauren Domnick, senior director of analytics and modeling.

Even as Omnitracs continually improves its algorithms to better monitor real-time driving behaviors, weather, and traffic, Domnick stressed the need for “human intervention” between a manager and the driver. That is because the reason for a driver’s fatigue may not have anything to do with working long hours or at night. Something as simple as a malfunctioning air conditioner could be “a contributing factor to fatigue,” she said.

LaCombe said Dupré’s research has shown that working night hours alone does not cause fatigue. He said Dupré is more concerned after a driver alters his or her normal shifts. This immediately impacts sleeping and eating patterns, potentially making a driver more vulnerable to fatigue, regardless of age or health

He also recommended fleets take fatigue into account as they consider adding new customers. They should consider length of haul and delivery times, and how that fits into existing operations.

Similarly, Pete Allen, chief client officer of MiX Telematics, said it is understandable truck drivers want to make the most of their time at home. That could mean a long, tiring weekend traveling to a Little League baseball tournament.

Additionally, there is no way to control the timing of an “unexpected life event,” such as an emergency hospital visit for a sick family member. All of this could mean “not starting the week on the right footing,” Allen explained.

Besides offering video cameras and telematics, the company has integrated the Guardian System from Seeing Machines, which detects both real-time driver fatigue and distraction detection. The system detects eye movements such as drooping eyelids and triggers steps such as an audible alarm and vibration of the driver’s seat.

Seeing Machines’ offerings are available in the Geotab Marketplace. Other available solutions are the Life by SmartCap, which leverages EEG predictive technology to monitor and provide alerts for fatigue levels, and the Trucking Fatigue Meter, which analyzes HOS data every 15 minutes and recalculates fatigue levels.

We use cookies to ensure that we give you the best experience on our website. If you continue to use this site we will assume that you are happy with it.Ok